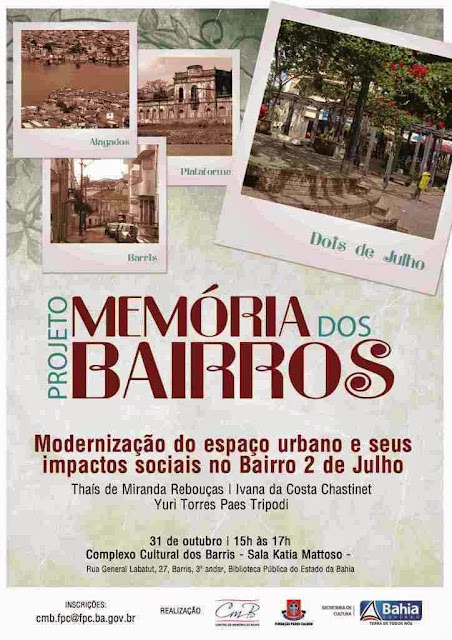 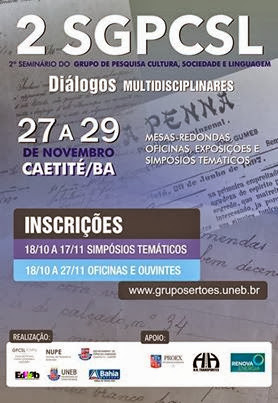 I SEMINÁRIO CULTURA NEGRA NO ATLÂNTICO 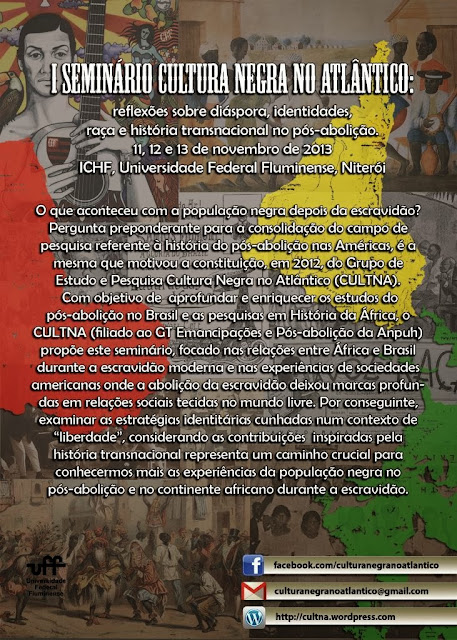 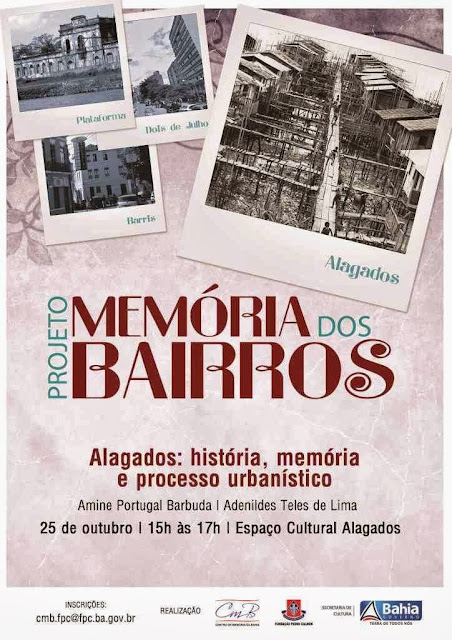 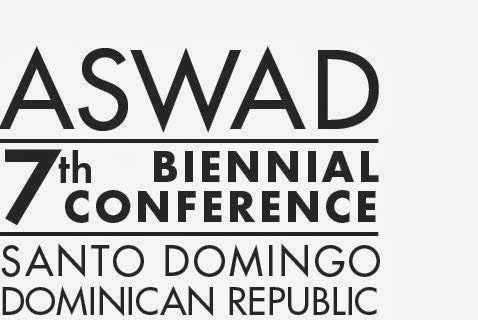 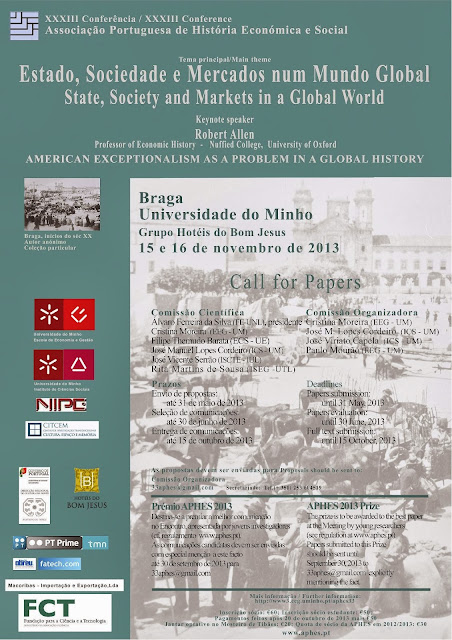 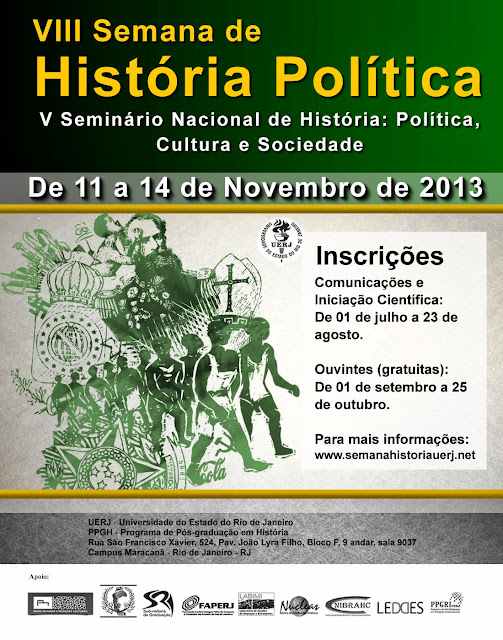 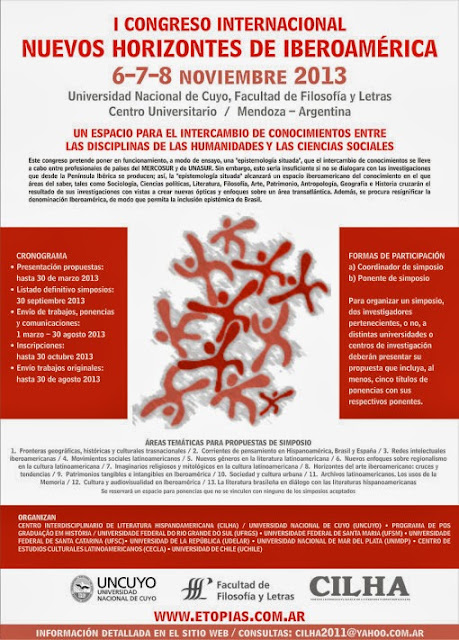 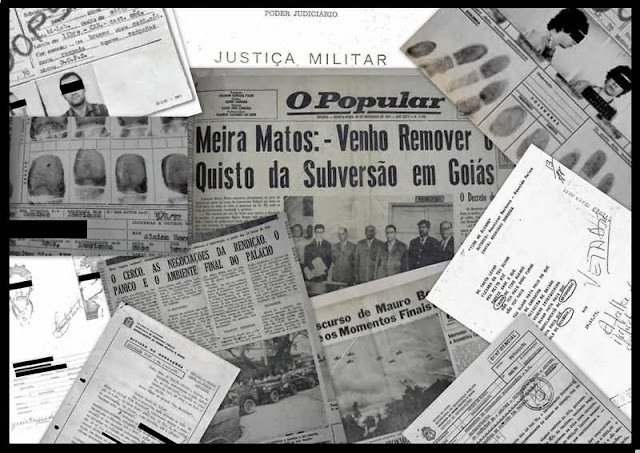 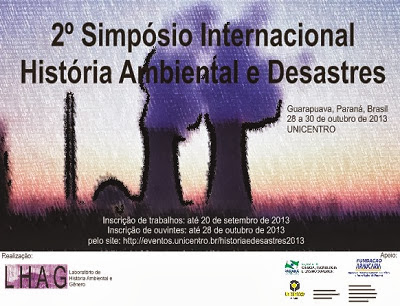 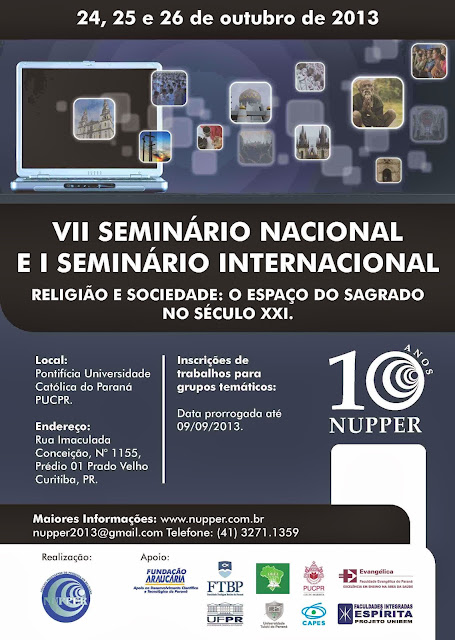 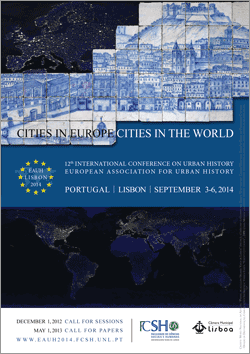 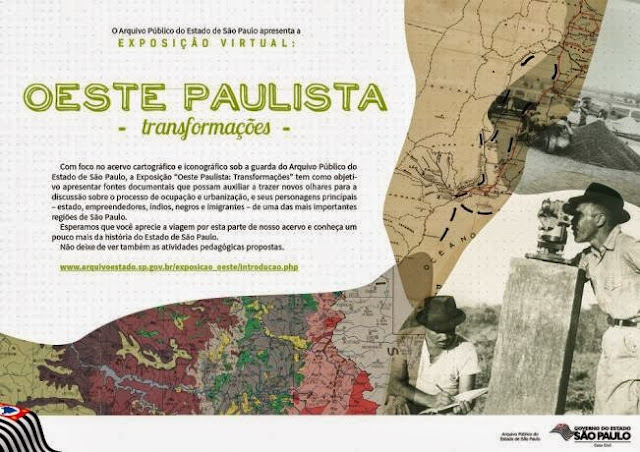 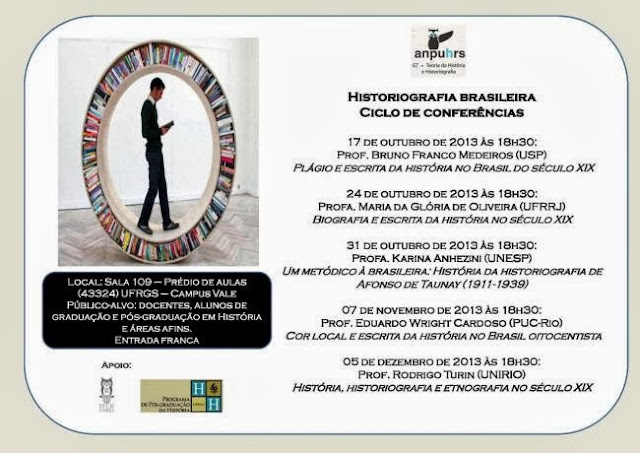 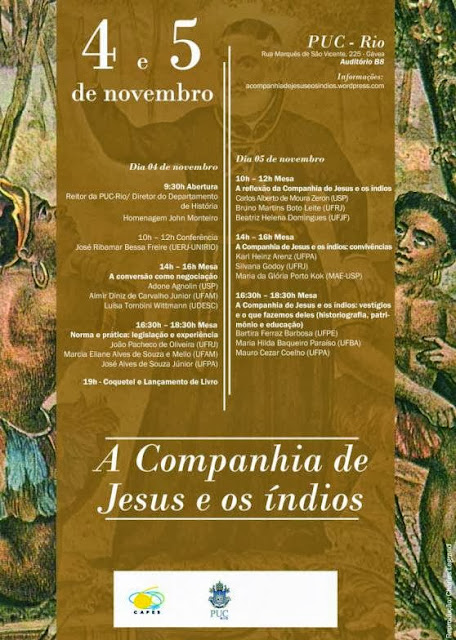 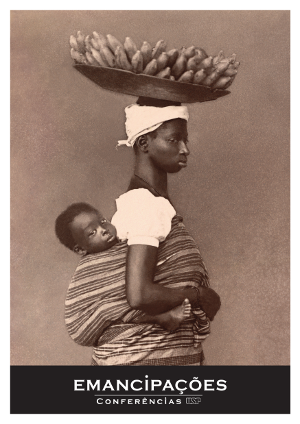 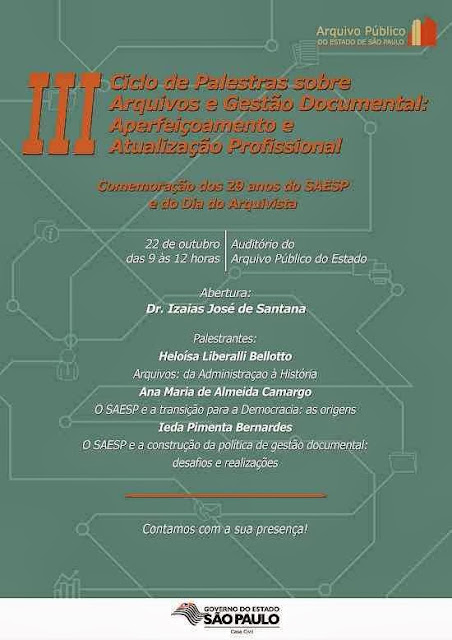 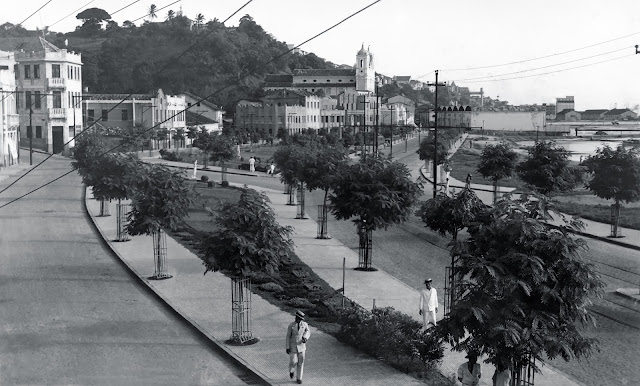 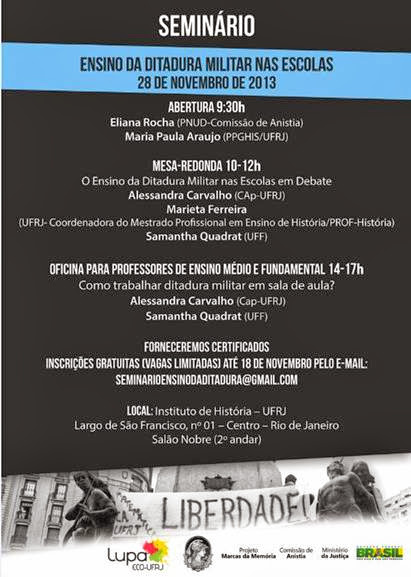 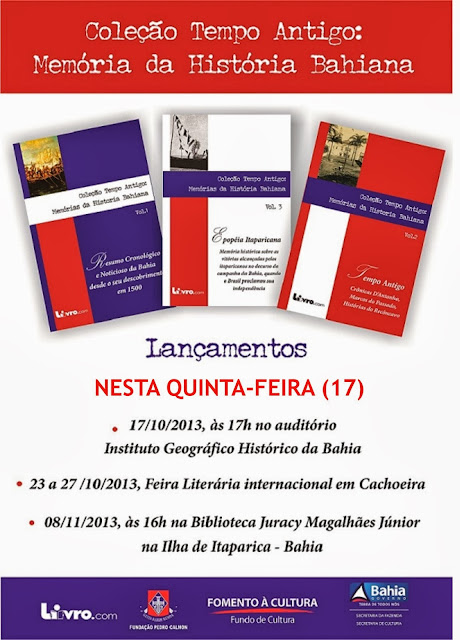 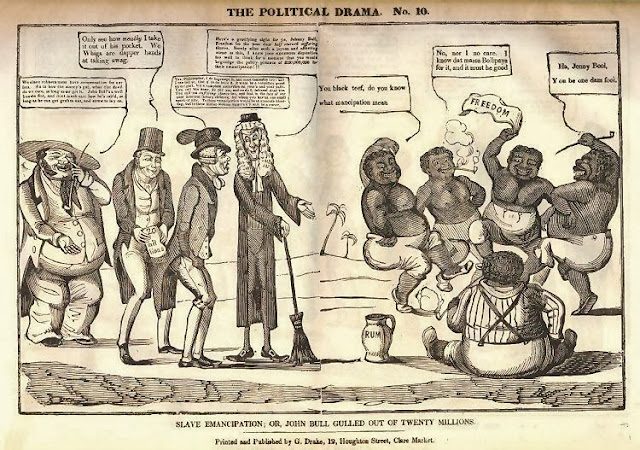 The cartoon was the work of a radical print-maker called C. J. Grant, who, in the aftermath of the 1832 Reform Act, produced a number of different series of cartoons, including the Political Drama series from which this print comes. The various series rejected the Reform settlement, attacked other Whig measures and satirised the professions.

There is a catalogue of an earlier exhibition at UCL which gives details of Grant's work: C.J. Grant's 'Political Drama', a radical satirist rediscovered, ed. Richard Pound (UCL, 1998). There is a brief biography of Grant by R. J. Pound in the Oxford Dictionary of National Biography.

From left to right on the original full cartoon are (1) a slave-owner, dressed in the outfit of a colonial planter (2) the Whig politician (3) John Bull (4) a 'philosopher', an abolitionist dressed in clerical garb and bewigged (5) a group of very crudely racialised caricatures of the enslaved gathered around a jar of rum.
http://www.ucl.ac.uk/lbs/ 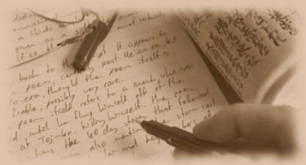 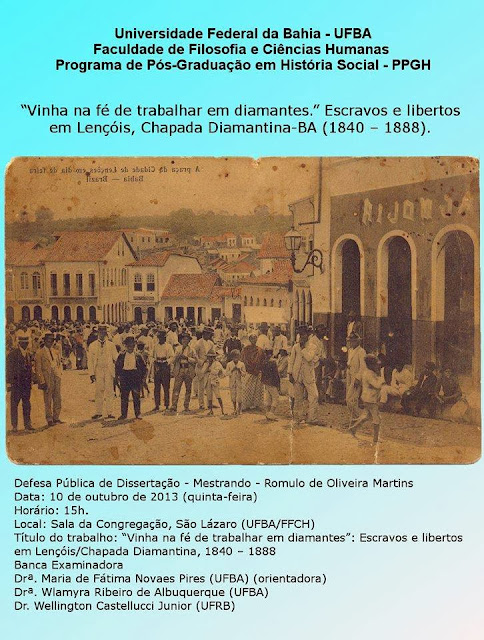 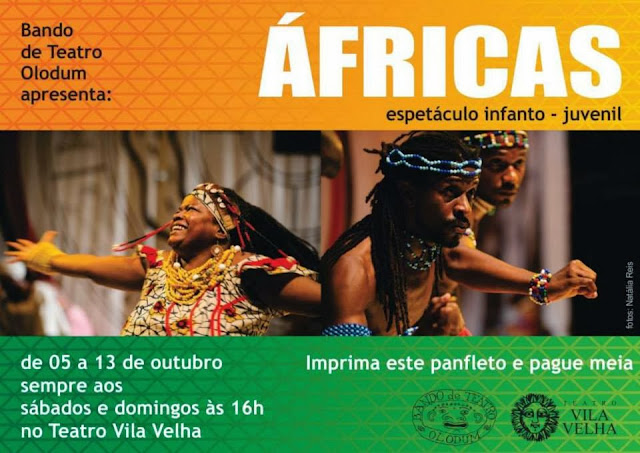 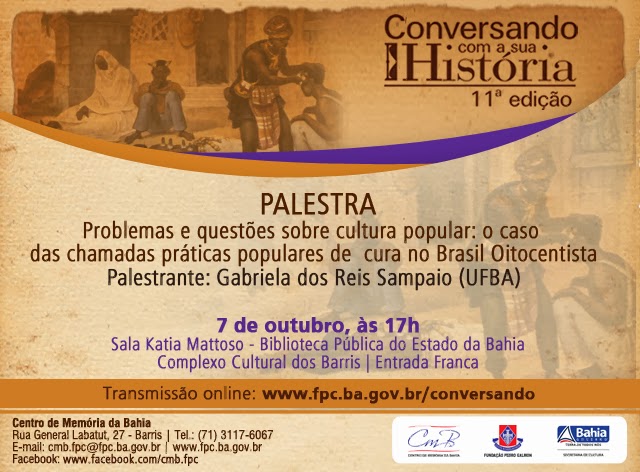 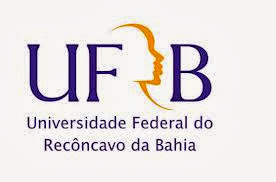